The ever-changing world of politics has a far-reaching impact on both our personal and professional lives. Perhaps one of the most evident examples of this is the subject of sanctions and embargoes. These impact on the shipping industry in a number of different ways, from what goods you are allowed to carry and to where, to the knock-on impact on the insurance and commodity markets – all of which may hit your bottom-line profits.

Where are the marine sanctions in operation? How to adhere to maritime sanctions compliance?

The United States government and the governments of certain other countries, the European Union and the United Nations impose sanctions (economic and trade) to achieve diplomatic and political objectives and national security goals. It is essentially used as a non-violent foreign policy tool, designed to induce change in behaviour of the specific people, legal entities, organisations and countries of the sanctioned party. At the moment there are sanctions placed on a number of countries including Cuba, North Korea, Sudan, Syria, Egypt, Libya, Iran, Russia and Ukraine. During the last five years in particular, the United States has focused more on international sanctions regimes when dealing with foreign policy. These sanctions often have an extra-territorial effect,where even a trade or transaction between european countries and Cuba or Iran can be considered as a breach of the sanctions. The European Union on the other hand, makes use of sanctions to help promote the objectives of its Common Foreign and Security Policy within its member countries. The sanctions imposed refer solely to address the actions of its member states. One thing the U.S. and EU have in common are the frequent amendments and expansions that the sanctions regimes are consistently subjected to, like those placed against Syria and Iran. The last few years have also seen introductions to even more sanctions against Russia and Ukraine. The number of imposed sanctions internationally are rising and this trend is expected to continue for the foreseeable future.

The global shipping industry handles 90% of world trade! Imagine how complex the maritime sanctions regimes are to navigate.

With the bulk of international trade carried out through the shipping industry, international
economic sanctions regimes are of particular relevance in this industry. The industry has often been directly targeted by specific maritime sanctions checks imposed by the U.S and EU, considering its close affiliation to the energy sector, exposing it to numerous oil, petroleum and gas trade prohibitions. As one of the core sectors of international trade, the shipping industry has to make sense of, and navigate through, multiple economic and trade transactions imposed internationally.

For instance, oil might be extracted and refined from one place, the shipowner may be based and operating from another; the international lending banks might be located someplace else; the vessel insurers in yet another; and not to forget, the oil tanks that will be travelling through many ports across diverse routes. In an international transaction such as this, the diligent ship owner would have to comply with overlapping (but not necessarily similar) maritime sanctions checks imposed by multiple jurisdictions.

Any breach in the current sanctions regimes can have a huge consequence that has a direct or a knock on effect on your bottom line. Consequences include legal disputes/liabilities, controversies leading to damaged reputation, delay of vessel and a hefty fine that could lead to vessel detainment.

Additionally,  the lending banks and insurers (by extension) can be now caught up for (directly or indirectly) facilitating or financing a breach. To safeguard against this most insurance policies now contain exclusions and/or sanctions cancellation clauses that protect them in case of any sanction-related breach.

Having a singular view on the current global situation will avoid running the risk of breaching these, saving both money and potentially time if a ship is held in port whilst under investigation.

PortPoint software allows quick access to port costs based on port, vessel and cargo. Observed data for terminals and berths in thousands of ports. For a free 7 day trial, visit www.portpoint.com

Source: All about shipping at http://www.allaboutshipping.co.uk/2015/04/07/on-sanctions/ 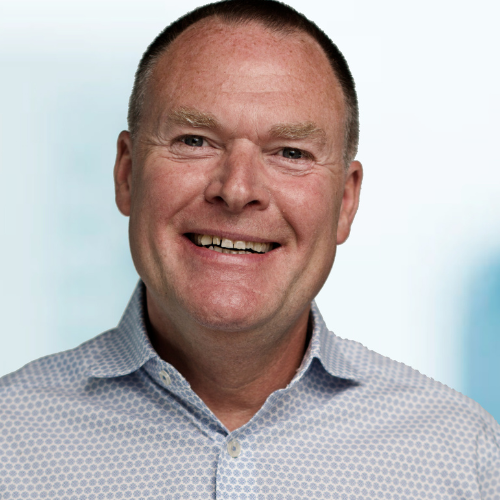 My name is David Hardy, I’m the Marketing Director here.

The team do hundreds of demos and initial conversations every year.

If you’d like an initial chat with a solutions specialist then please complete this form.

If you’re not ready to contact us yet, please check out our product tour videos here on this site – click here to view the selection.